When I was in the 5th grade, I remember reading a fact somewhere that Iceland had been voted the “happiest country in the world”. Wait, what? A whole country full of the happiest people in the world living a dreamy, nordic life together on an island in the middle of the North Atlantic? It was almost too much for my little 10-year-old brain to handle. Through the bewilderment grew a romanticized fascination though, and I vowed then and there to visit this enchanted place someday.

Flash forward 10 years and a Björk obsession later to my parents asking me if I’d rather have a trip or a party as a college graduation gift. Was it even a question? The trip instantly won over the party and I got my college bestie Jocelyn on board to map out a 10-day journey for us to the land of fire and ice: Iceland.

I’ll be the first to admit that I overuse the word magical, but honestly, if you had to sum up Iceland in one word this would be it. The unspoiled and resplendent beauty of the country was unparalleled to anything I had seen in my life and it was equal parts the most beautiful and bizarre place I had ever been. We spent 7-days driving the ring road through the farmlands, into the mountains, and alongside the breathtaking fjords, and topped off our tour in Reykjavík, the shockingly hip and unexpectedly rowdy capital city where the majority of the country’s population resides.

It was kind of awesome (do you sense my sarcasm?)—so awesome in fact that the following year I returned for a 4-day music festival called Iceland Airwaves with my boyfriend at the time Tim, and one of my best childhood pals, Jenny. Though the theme of that trip was a bit different—all-night Icelandic dance parties, crazy hipster outfits, and $12 draft Viking beer took precedence over geysir-seeing and elf-hunting—it was a pretty incredible trip as well, and one that I’m glad I took when I was in my early 20’s because whether I’d like to admit it or not, this side of 25 looks a whole lot different than the previous one. 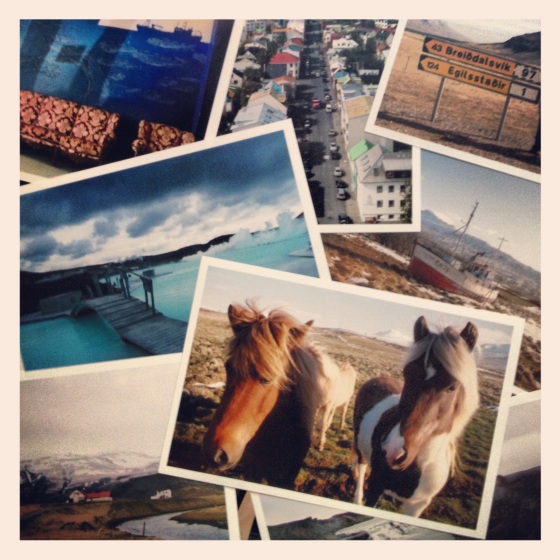 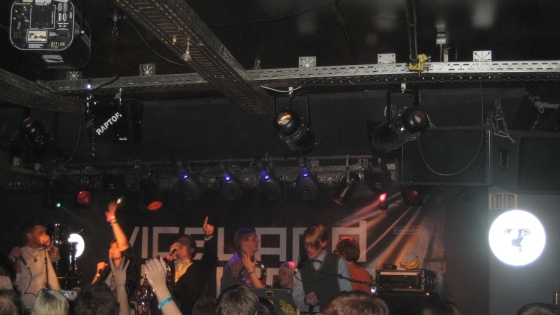 …and the second trip looked a little more like this (p.s. this band is called FM Belfast, they will blow your mind too)… 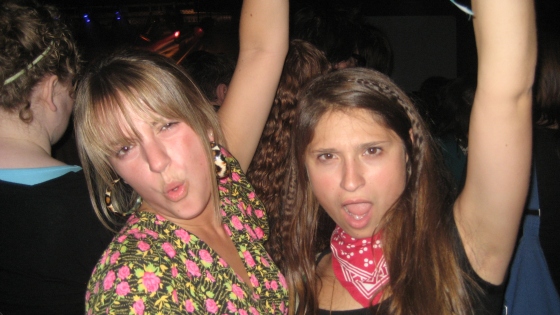